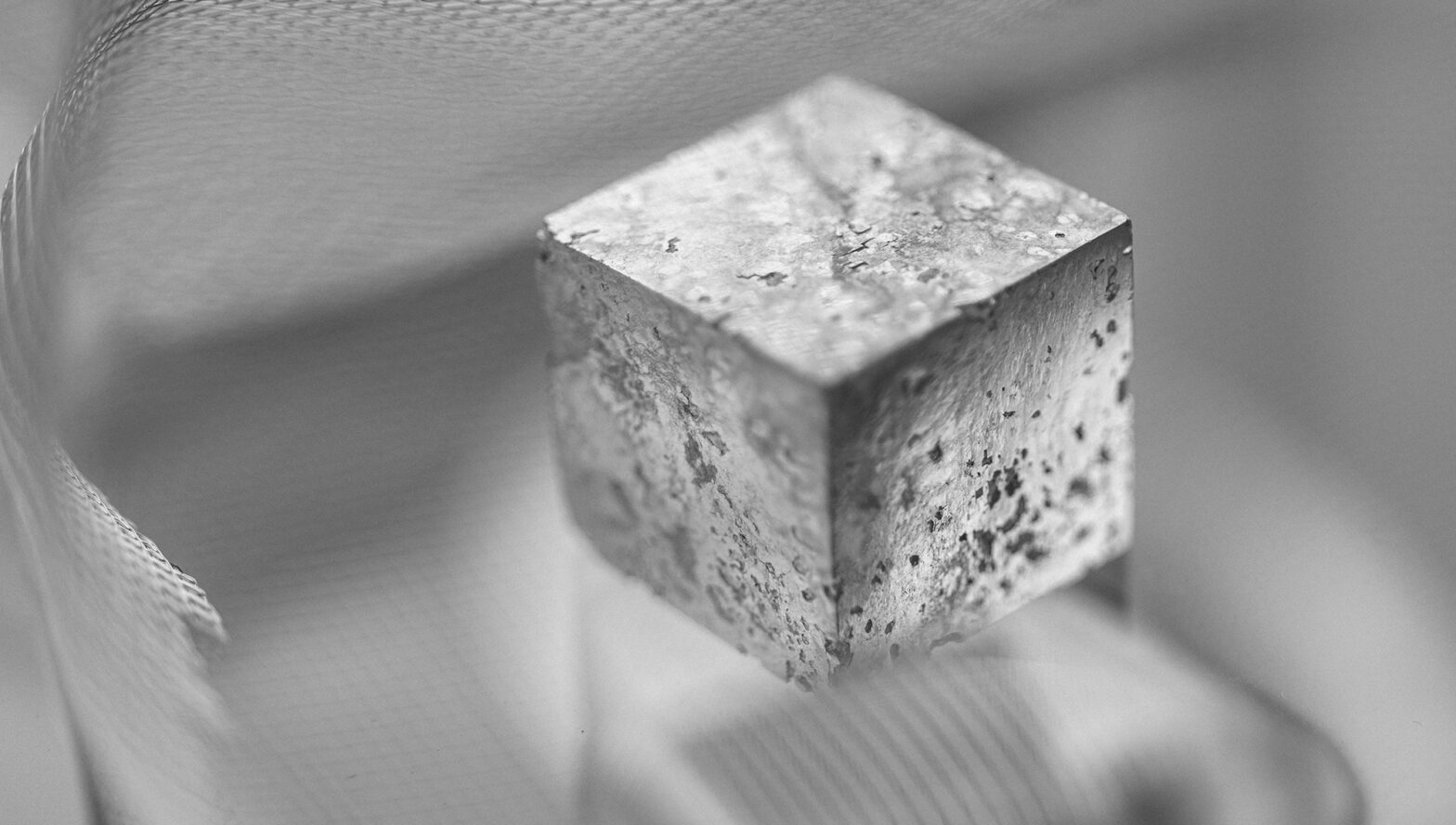 The elements, as natural phenomena or intellectual creation, have always played a decisive role in certain Asian cultures.

It is no coincidence that in many eastern cultures, the connection to these elements has rather a spiritual and philosophical nature. Earth, water, fire, wind, and void or spirit are the five elements according to Japanese Buddhistic tradition, in addition, there are associated elementary geometric forms as the cube, sphere, pyramid, hemisphere, and jewel shape. From India originated the idea of the elements has developed in Japan to an extraordinary sculptural shape, the five-ring tower, the so-called Gorintō. This stack of geometrical forms, made of stone or wood, is often used as memorial stone or graves in Buddhist cemeteries.

Although Christianity has a very different relationship to the environment in comparison to eastern philosophies, a similar approximation appeared in Europe referring to ancient Greek philosophy. In his 1619 published work Harmonie mundi Johannes Kepler the astronomer and natural philosopher assigned the Platonic solids the Tetrahedron, Cube, Octahedron, Dodecahedron, and Icosahedron to the elements: earth, air, water, fire, and ether.

The work in the nine square meters white cube of Puccs Contemporary is a three-meter high Gorintō made as a combination of ready-made objects and self-created artefacts, in a very context a cultural and social heterogenic district, reflecting for ancient cultures and future threat of the changing environment. 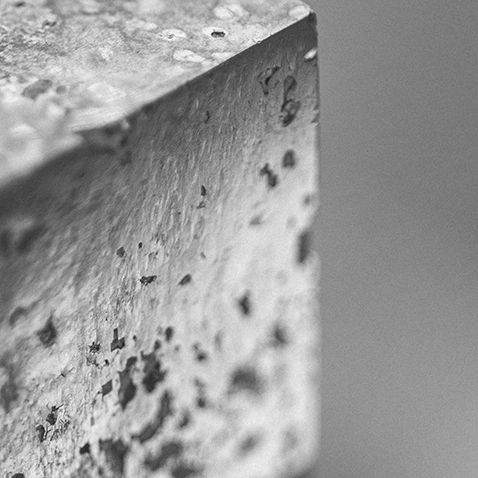 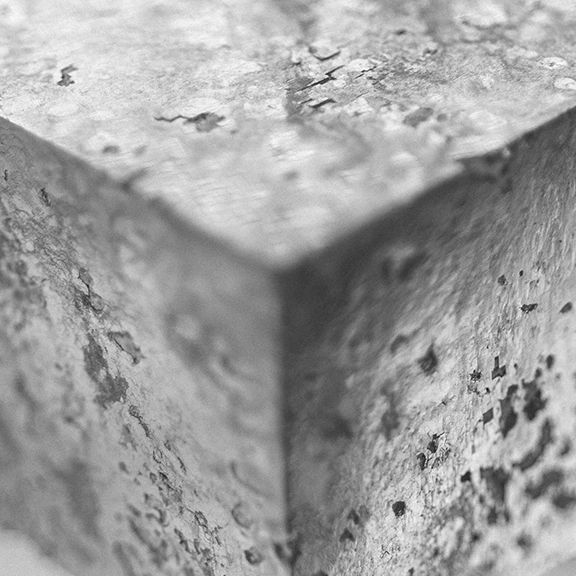 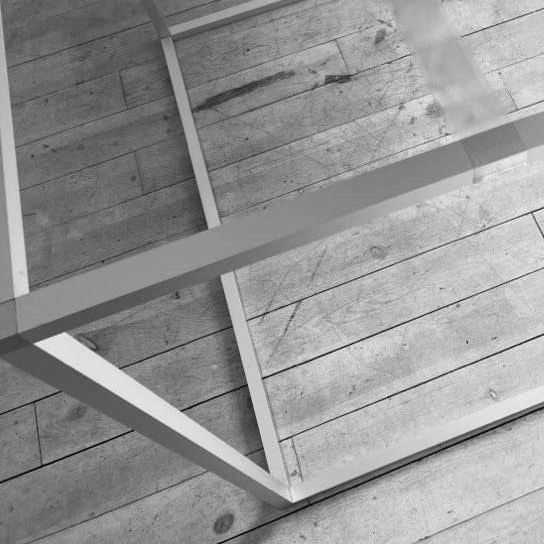 Puccs Contemporary Art provides a forum for curators to present engaging, non-commercial art which is both visually and intellectually stimulating.

Find Puccs on a Map